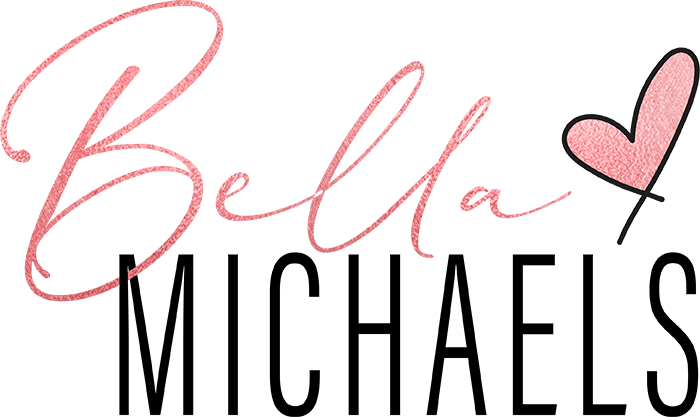 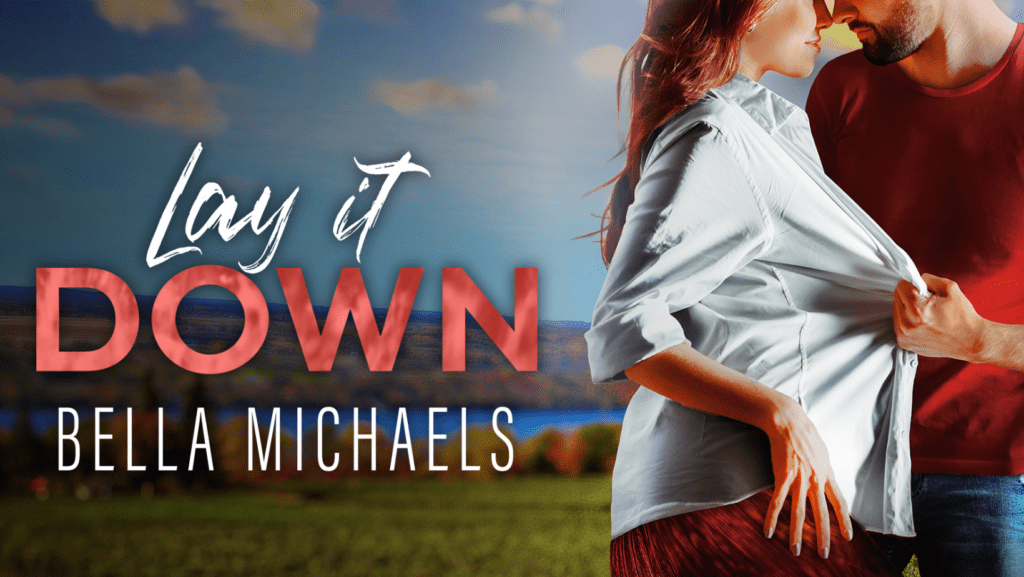 “I’m not one to boast about the tonnage we brought across the scales, but the quality of this vintage is remarkable.” I sat down at the bar as my brother Cosimo poured each of us a glass of wine.

“I can’t imagine why you don’t have a girlfriend,” Brooke said, sitting next to me. “Especially when you talk about ‘tonnage’ and such.”

Cos chuckled. Actually chuckled. My super-serious brother Cosimo. Who was this strange man standing behind the tasting bar?

“Because you put that smile on his face,” I said to Brooke, “I’ll let that comment go.” And then for good measure, “But for the record, I think tonnage is extremely sexy.”

“Of course you do,” said my other brother, Marco, as he strolled up to the group with his typical swagger. “This is what winemakers do,” he explained to Brooke. “It’s somewhat of a pissing contest with them.”

“Winemakers are a strange breed,” she said. “No offense, Neo.”

She scrunched her nose at me, knowing from the huge grin on my face that I was just teasing. It was easy to be in a great mood. Harvest was officially over, and as of one hour ago, the first annual Grado Valley Vineyards Harvest Festival was in the books. It had been a bigger success than any of us could have imagined. Coupled with a fruitful harvest, one of the best the estate has ever had, there was cause to celebrate.

“You guys started without me?” The only Grado sibling not already drinking wine, my sister Dominica—known to her family as Min—made her way across the tasting room floor. With its vaulted ceilings and earth-tones decor, plus a massive floor-to-ceiling stone fireplace on one end, this building was the opposite of the one across the courtyard. Two separate wineries, two completely different feelings, all owned by us. Some had a preference, but I most loved whichever one my family happened to be occupying.

This was what it was all about. Being able to celebrate a good harvest together, even if each of us had been running on fumes for days. There would be time enough to sleep tomorrow. Tonight was for enjoying the fruits of our labor. Literally.

“Where the hell have you been?” Marco asked. Never one for tact, he poured Min a glass of wine.

“I’ve been cleaning up the Barn,” she said. “It looked like a war zone in there.”

The 1931 Wine Barn, effectively known as simply “the Barn,” similar to “the Cellar” which was short for the 1942 Wine Cellar we currently occupied, was Min’s domain. She lived and breathed that winery, and so it was no shock to anyone that was where she’d been lingering.

Of course I was the one to point out, “Except for Thayle.” Dominica’s best friend and Grado Valley’s wine club manager. Among other things.

“She had to skip out,” Min said. “Something about Rich needing help in the morning.”

“They really need to hire someone else,” I said. Thayle’s next-door neighbors, an older couple who owned Devine Bakery, the coffee shop in town, relied on Thayle too much, in my opinion. I got that they were like parent figures to her, but between working here full time and filling in whenever Rich and his wife needed her, the woman was run ragged more often than not.

“Tell me about it,” Min frowned. “I can’t remember the last time Thayle had more than ten seconds of downtime. She really needs a break.”

“Come to think of it,” Brooke said, appearing thoughtful, “I think I might know someone who would be a perfect fit for Devine Bakery.”

Marco raised a glass. “To our sister from another mother,” he said, toasting Thayle. “Salute.”

“To a successful first harvest festival,” Brooke said, “and to Dominica, for coming up with the idea in the first place.”

Another round of “hear, hear” as we drank one of my favorite vintages. As usual, I had a hard time simply enjoying the wine and not evaluating it.

“To Brooke,” Cos toasted, “for stepping in when Min was gone this summer, helping to plan the festival”—he winked at her—“and other things I won’t mention in mixed company.”

“Mixed company, my ass,” Marco mumbled as everyone laughed, then took a long drink of his wine. There wasn’t much this family didn’t share, working together as we did. But my brother’s more intimate activities were thankfully not one of our discussion topics.

Min raised her glass as we made another toast. “And to a successful harvest. Our first as owners, and nowhere near our last.”

Everyone drank heartily to that. Our parents, the original owners of Grado Valley Vineyards, were off on another trip, their third since retiring earlier this spring. It had nearly killed our father not to be here for harvest, but our mother was determined to keep him away as much as possible—especially, she said, this first year. Otherwise his retirement would certainly devolve into a working one. He’d been having a more difficult time stepping back than he’d expected.

“To Brooke’s quest to bring Sarah Gibson to Grado Valley,” I said. “May she be successful, and may Sarah fall in love with our wine.”

A chorus of “salute” was followed by silence as we drank.

“I still can’t believe she might be coming here.” Min wiggled on her stool, presumably getting more comfortable.

“I am positively determined,” Brooke said, “to bring her here.”

“You’ve got, what, three weeks to do it?” Marco asked.

“According to my source,” Brooke said, “she’s flying straight from the UK to New York and hitting Long Island, Hudson Valley, and then us, before Napa.”

“Finally, the East Coast is getting some love,” I said. “It’s about time.”

“And not just any love. Sarah Gibson love,” Cos said, as if I didn’t already realize the magnitude of it.

Having the British wine critic—a woman some considered to be the most influential in the world—come here, to our corner of wine country . . . it was both exciting and harrowing, the idea that we might be able to get her to visit Grado Valley Vineyards. Apparently, she was still accepting stops in her itinerary, and if Brooke managed to snag one of the coveted spots on her list, despite the hundreds of wineries in the region, I’d never be able to thank her enough. It was a winemaker’s dream.

Speaking of dreams . . . my phone lit up. But this wasn’t the kind of text I dreamt about getting from Min’s friend Thayle.

After reading Thayle’s text, I looked up from my phone and turned to the others. “Guys, we have a problem.”